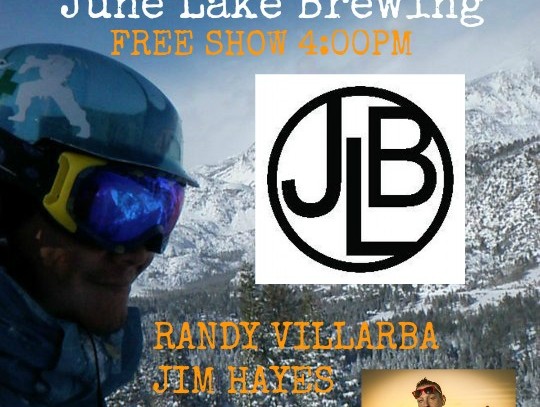 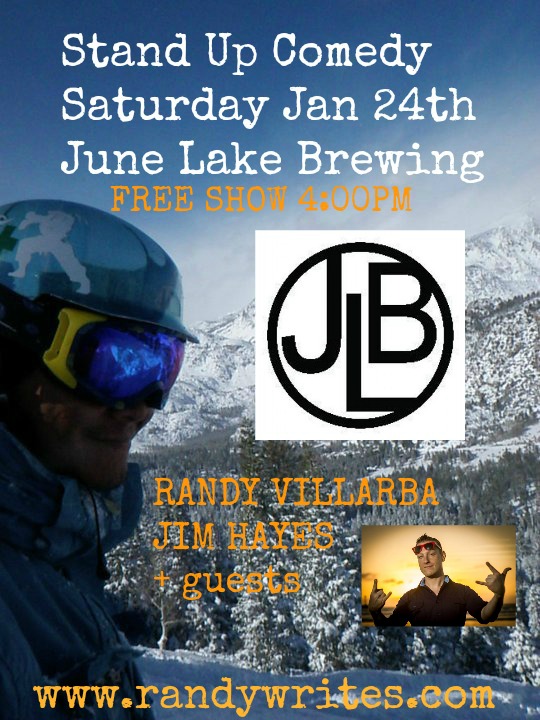 This Saturday, January 24th I am heading up to my old haunts of the Eastern Sierra, telling jokes with my comic brother Jim Hayes at June Lake Brewing in June Lake, CA. Hayes and I have been hitting the comedy mics in Southern California; The Comedy Store both in Hollywood and La Jolla as well as all the other clubs and bar mics. This stand up comedy show is actually June Lake’s first stand up show I’ve been told. Thank you Sarah for helping set this up.